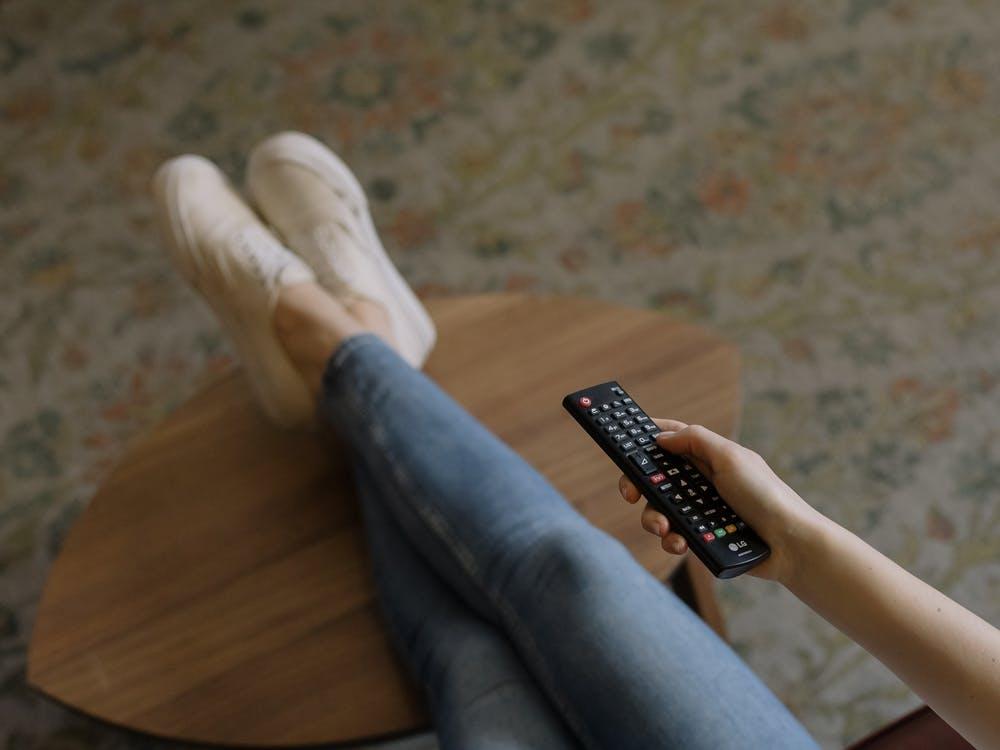 One of the consequences of the worldwide lockdowns and quarantines during the pandemic was that people watched a lot more TV during this period than they normally would. The pressure was intense on the streaming services to provide a lot more content that met the standards of what they had become used to watching.

This presented a problem for companies like Netflix, Amazon Prime Video, and HBO Max. They were US-based companies that focused on delivering mostly English language programming, and there was only so much quality English language content to go around.

At the same time, they were spreading their wings and establishing their brand in more and more countries in the race to corner the global streaming market. And as these streaming services began to branch out into other countries, they would naturally license the best content they found in the countries they were servicing to make up for any shortages in the demand for content.

Seeing the Best of Foreign Artists

But now, any viewer who tunes into Netflix, or any of the other platforms, in any of the countries where they’re available may see the best content from many countries in their menu of selections to watch.

The streaming services recognized that good content was good content, no matter the language. And these foreign films aptly filled the demand for more and more quality content. As audiences grudgingly adjusted to the need to read subtitles more often, they found themselves agreeing with the streaming platforms.

A growing percentage of the regularly-viewed content on these streaming platforms in the past couple of years was presented in a language other than English. This change in programming helped struggling film industries survive in many countries around the world and furthered the hopes and dreams of many filmmakers, actors and technicians living in non-English-speaking countries.