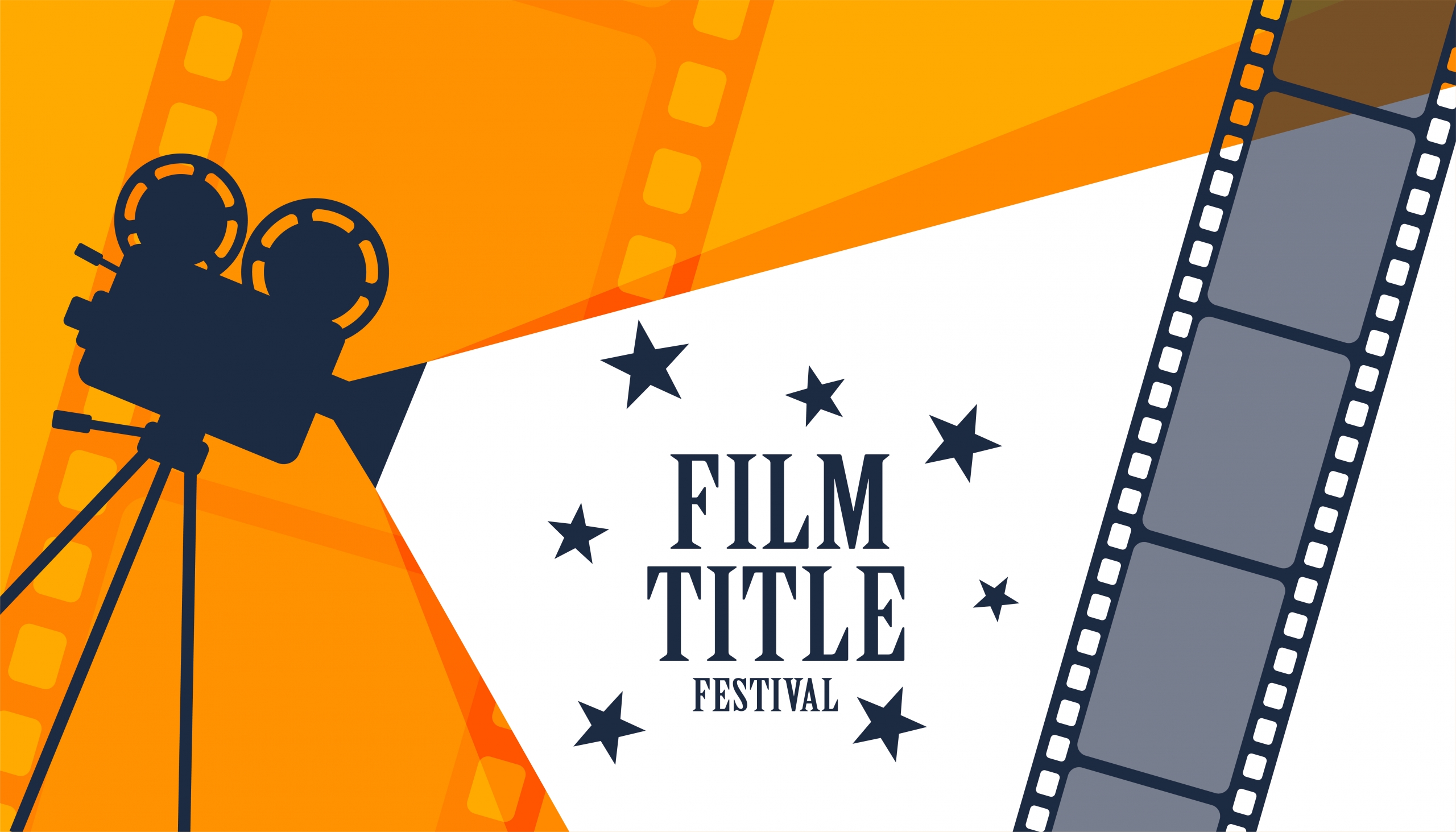 While there is a neverending stream of new film content to consume, sometimes it can be refreshing to look back to classic films that guided cinema to where it is today. Even without colour filming or today’s special effects, many classic films could weave intriguing tales that will never be forgotten. Check out some of these timeless classic movies and be transported to another era of filmmaking.

This timeless classic features Humphrey Bogart and Ingrid Bergman in a romantic drama that will transport you back to World War II. Bogart’s character faces the dilemma of pursuing his long-lost love or helping her husband escape capture to aid in the fight against German forces.

In addition to a gripping storyline, this film features many memorable quotes, including, ‘Here’s lookin at you, kid’, ‘Play it again, Sam’, and ‘Of all the gin joints in all the cities in all the world, she walks into mine’.

This incredible classic musical also takes place during World War II and follows the story of a young nun, Maria, played by Julie Andrews. She works as a nanny for the many children of the Von Trapp family and helps them form a family singing group to evade capture by the invading German military forces.

This heart-warming film is fun and engaging for the whole family and features many famous songs. The characters show great strength of resolve and face their difficulties with fortitude and hope, making this film incredibly well-loved by many audiences.

Based on the Pulitzer Prize-winning novel of the same name, ‘To Kill A Mockingbird’ follows the story of Scout Finch, a child growing up in Alabama during the 1930s. Her widower father, Atticus Finch, is a lawyer in the process of defending a falsely-accused black man. This thoughtful tale reveals the racism and prejudice that make up the world the children live in.

Many valuable classic films help shine a light on life in previous times and generations. These films have had societal impacts that will be felt for generations to come and are well worth exploring. Check them out and explore which other classic films are worth a watch.