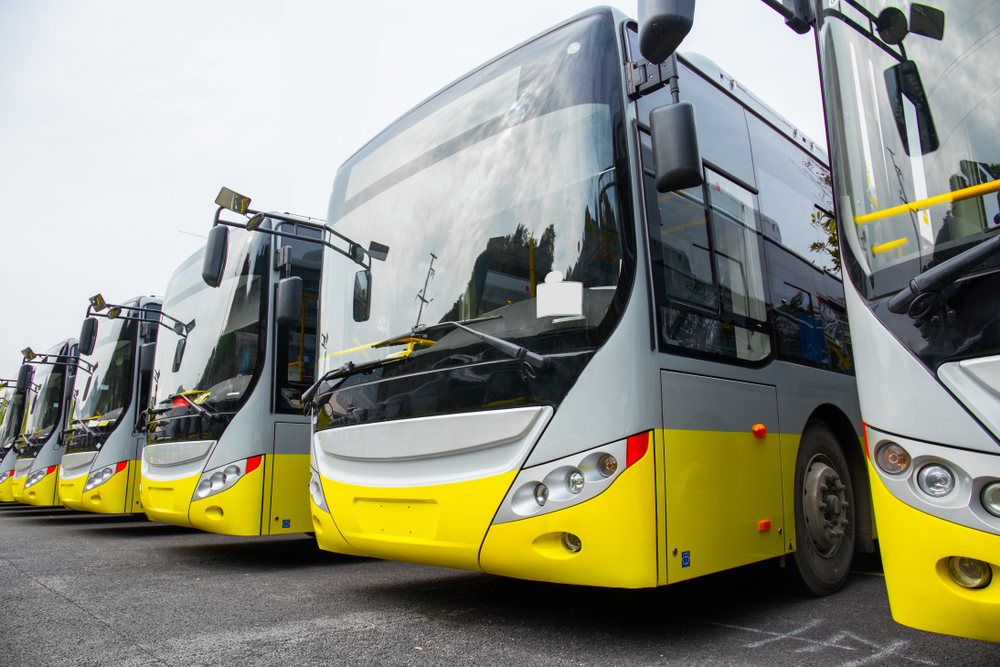 The Bangkok Mass Transit Authority (BMTA) recently announced that it plans to phase out its existing fleet of fossil-fuel burning buses and replace them with a modern fleet of 3,200 electric buses. They plan to phase out the existing buses over three years. This should give them enough time to work out the logistical problems of recharging and maintenance that accompany the introduction of electric technology on a large scale.

If they’re able to overcome the logistical hurdles, Bangkok may soon enjoy clearer skies, and the residents will certainly breathe easier. But it’s taken 20 years to get to this point.

In 2002, three Bangkok residents, Pok Saejia, Ladda Tisanond, and Tawee Thongdo, filed suit with the Central Administrative Court against the BMTA and the Pollution Control Department (PCD) for failing to do anything about the acrid, black diesel smoke being emitted from the city’s buses. Two local environmental groups soon followed them in filing their own suits.

The court ultimately cleared the PCD of any wrongdoing, but the BMTA was found guilty of the charges against it. The BMTA operates over 14,700 buses, but it has only 33 pollution inspection machines. The lawsuits put a spotlight on the operations of the BMTA, and no one liked what they saw.

Back in 2002, they replaced their old smoke-spewing buses with more environmentally-friendly Euro II buses. This reduced the emissions dramatically. But all the buses on the streets of Bangkok run on diesel fuel, which is still considered the number cause of pollution in the city.

Once the BMTA honors the court’s verdict in full and starts to make the switch to the new non-polluting buses, Bangkok residents may be able to notice a vast improvement in the air quality. You can thank three local citizens for having enough concern that they did something about it.